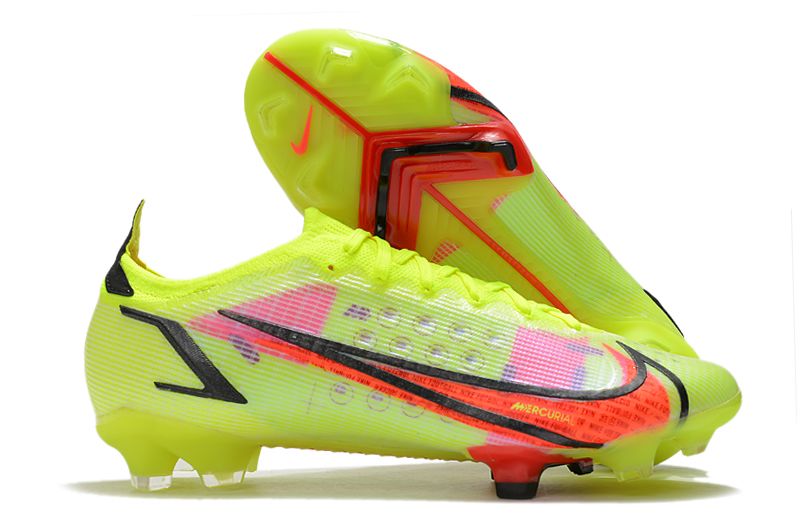 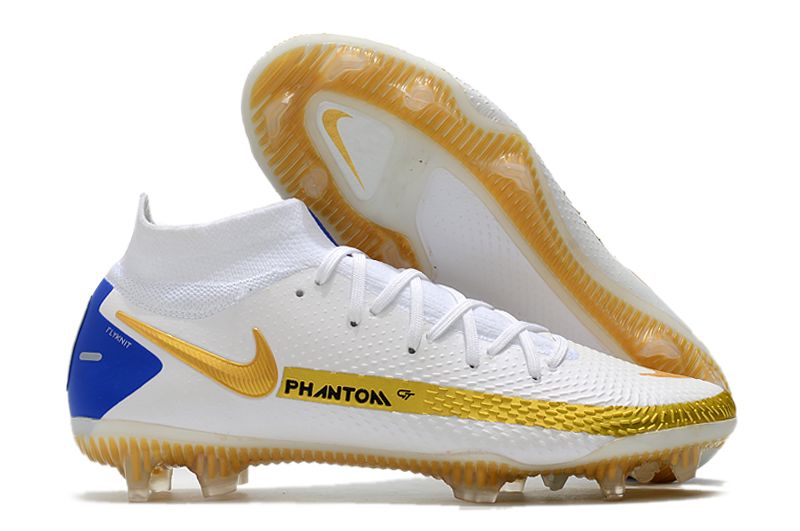 The world of football boots is simultaneously larger and smaller than ever. They’ve never been more impactful, more ingrained in the game than they are right now, yet they’re largely consolidated by three major manufacturers.

Two of those sports apparel giants, Adidas and Nike, make two of the most famous boots in soccer: Adidas’ Predator and Nike’s Mercurial. And, by some extraordinary coincidence, the two brands on Tuesday both introduced evolutions of their marquee designs. We break down the brand-new Predator Freak and Mercurial Dragonfly. 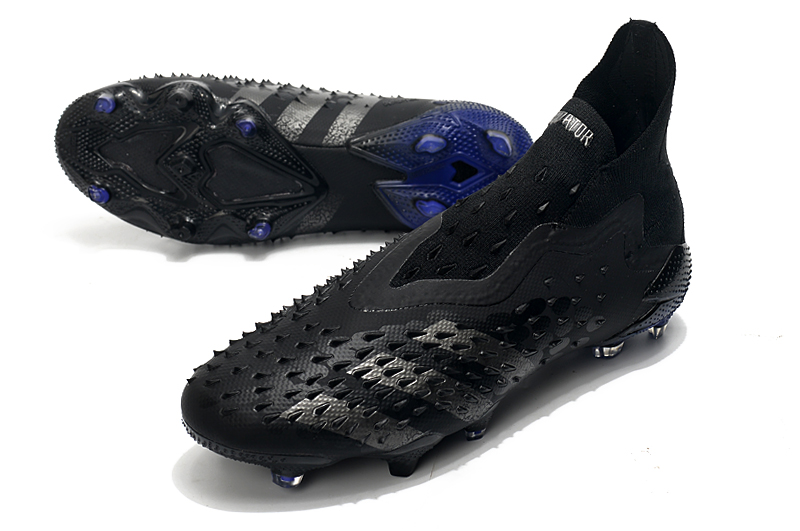 Few in the X-Men universe are as powerful, as influential, as immediately recognisable as Mystique. The way her yellow eyes pop against her spiky, blue skin, she’s commanded attention since her first appearance in 1978.

Adidas’ Predator has been just as influential and recognisable (and at times, the brand has been marketed as powerfully, too) since it was introduced in 1994. So while Adidas hasn’t explicitly said that its latest edition of the Predator takes its inspiration from Mystique, the parallels between the infamous mutant and the Predator Freak (come on!) are plain for all to see.For starters, there’s the combination of Team Royal Blue and Solar Yellow. That’s made even more striking by the 225 spikes sprouting up throughout the Demonskin outer.

The technology was first introduced with last year’s Predator Mutator, but more were added to the Freak after extensive player feedback, with an emphasis placed on greater control and swerve capability. It’s the sort of advanced weaponry that would’ve been available to Mystique’s human alter ego, Raven Darkholme, who served as Deputy Director of the Defense Advanced Research Planning Agency in the Department of Defense. 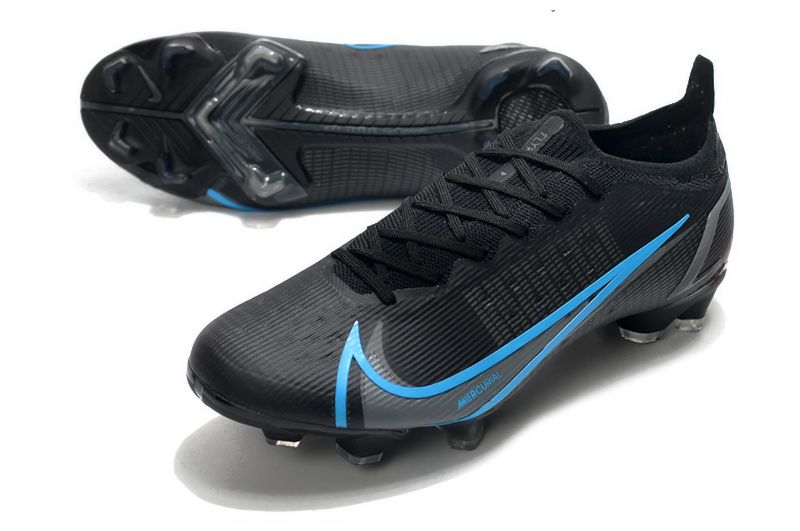 And, although not specific to Mystique — even though she had a leading role in the film — it’s hard not to see the blue veining present in the white Three Stripes and not think of Jean Grey’s transformation into Phoenix in 2006’s “X-Men 3: The Last Stand.”

Maybe we’re too into comic books and superheroes, maybe we’re imagining all these ties to Mystique and X-Men. Adidas says it took design inspiration from the 1998 Predator Accelerator and the 2000 Predator Precision. We have no doubt that that’s true — the three stripes wrapping around to the underside of the boot sure does recall the 2002 Predator Mania — but it’s hard to escape the connections to the Marvel Cinematic Universe.

The other notable upgrade made by Adidas to the Freak is its split-cut collar design. The German manufacturer says that this, compared to previous single-piece construction, allows for greater range of motion of the foot and improved adaptability to different foot shapes.

Paul Pogba, Toni Duggan, Marc-Andre ter Stegen, David Alaba and Abby Dahlkemper are spearheading the launch of the new Predator Freak, but you can expect to see countless stars with Mystique on their feet soon enough.

The design inspiration for the Dragonfly, according to Nike, is twofold: a dragonfly’s wing (as you might have guessed) and a computer motherboard. Put those elements together and this, too, feels like something out of a comic book.

The semi-transparent look of the Dragonfly, a translucent white covering an array of bright colors underneath, does recall the kaleidoscope of colours of the insect’s wing that’s revealed by just the right light. More literally, though, Nike sought to make this book as light and efficient in its energy transfer as possible, like the wings of a dragonfly.Look at that motherboard of colours and you’ll find some of the most famous hues in the Mercurial’s 23 years of existence. Nike doesn’t explicitly name them, but it’s hard not to be reminded of the Cactus and Berry that made waves when introduced on the Vapor III and Vapor IX all those years ago. 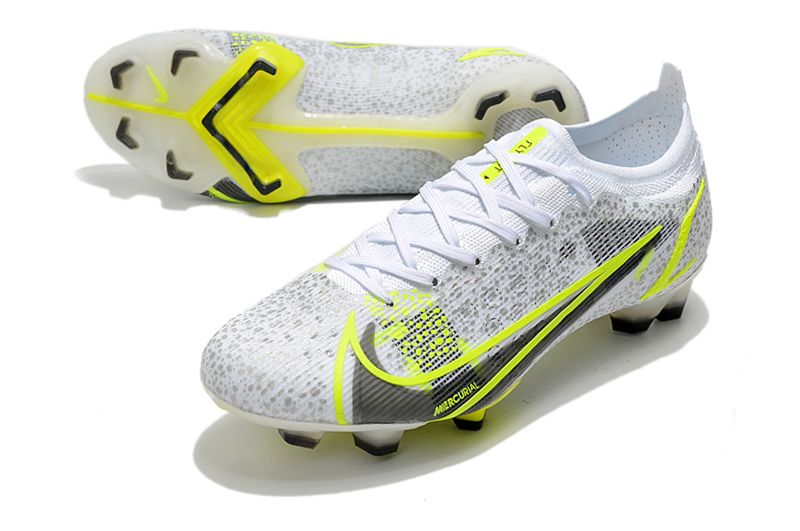 The Oregon-based brand set about developing the newest edition of the silo with several principles in mind, but there’s one overriding goal for football’s premier speed boot: creating a touch and a fit that make the Dragonfly feel like an extension of the foot.

And on a warm spring’s day spent frolicking in the grass, is there anything more majestic feeling than a dragonfly resting on your foot?

Expect to see stars such as Cristiano Ronaldo and Ada Hegerberg wearing these on the field soon.