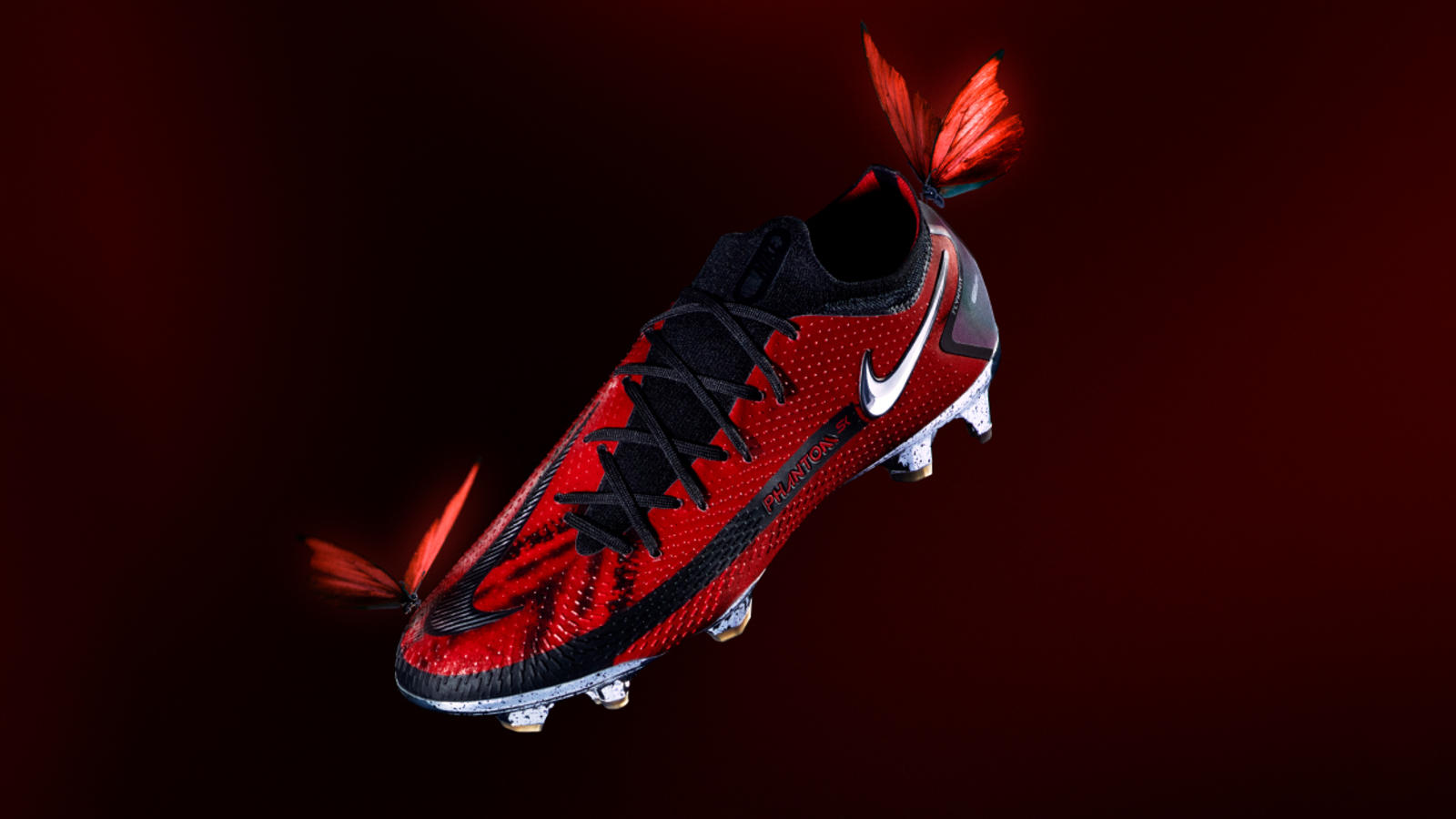 May 13, 2021 – London-born artist Skepta applies his creative vision to the world of football through the Nike Phantom x Skepta boot. The release corresponds with a second, the “Bloody Chrome” colorway, of the Nike Air Max Tailwind V x Skepta and further extends his on-going relationship with the Swoosh.

The first music artist to collaborate with Nike on a performance football boot, Skepta has created a Phantom boot that sits proudly alongside its Air Max counterpart. 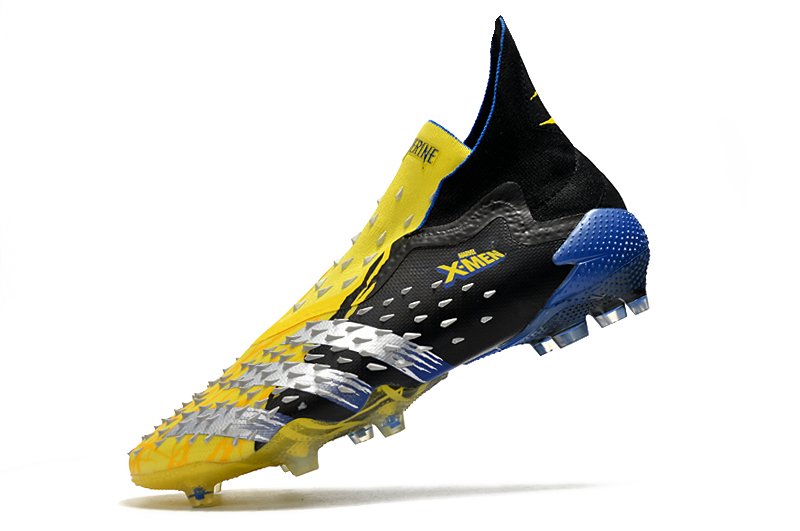 The two silhouettes share a wealth of design details — the red butterfly print applied to the uppers continues Skepta’s exploration of creative metamorphosis, while the chrome Swooshes and soleplate on the Phantom are inspired by the silver jewelry that’s an integral part of Skepta’s style. As on the previous Tailwind V x Skepta, the heels of both the red Phantom and the Air Max feature a subtle iridescent material as an eye-catching nod to the thermographic cover art of Skepta’s 2019 album “Ignorance Is Bliss.”

Reflecting on his own footballing experiences, Skepta says, “I love the pressure when you call for the ball. When they pass it to you, you become the sole director of the next move for the team. You’ve got a split second to decide, ‘is it good for me to keep this and show what I’m about or is it good to pass it and show that I’m thinking about all the players on the pitch?’” 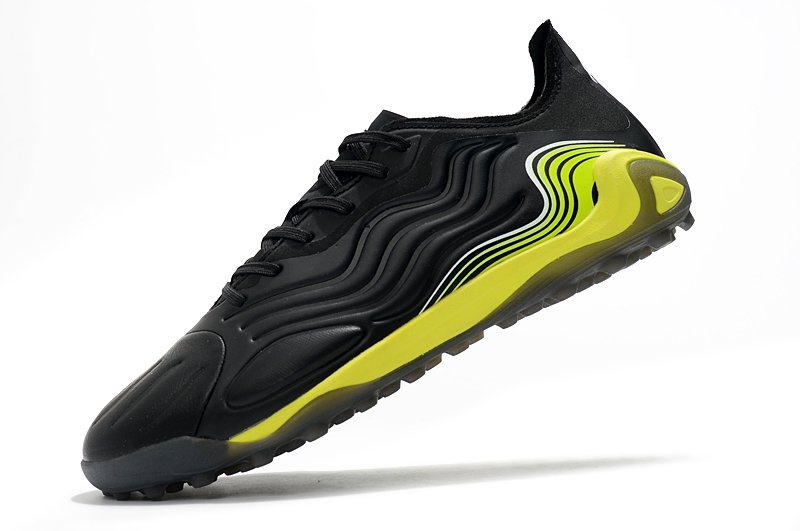 Presenting the Phantom and the Nike Air Tailwind V together creates a full-circle view of Skepta’s community-centered mentality.

“I love the culture around football as much as the game; I’m really into the culture of football jerseys for what they represent. They represent ‘team,’” he says. “Going to matches is sick too. When you go to a match, you experience live people, live audio, all the things that the TV might miss …you really feel it more than see it or hear it when you’re there.”