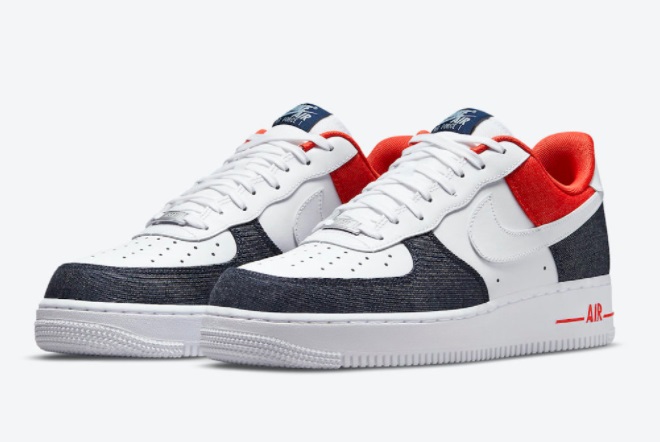 Back in 2017, we looked at a cutting-edge piece of footwear from British outfit inov-8, which had teamed up with material scientists at the University of Manchester to develop the world’s first graphene-soled running shoes. A few years on and graphene is featuring more and more heavily in the firm’s catalog, this time around as part of foam cushioning in trail running shoes claimed to last twice as long as the industry standard. 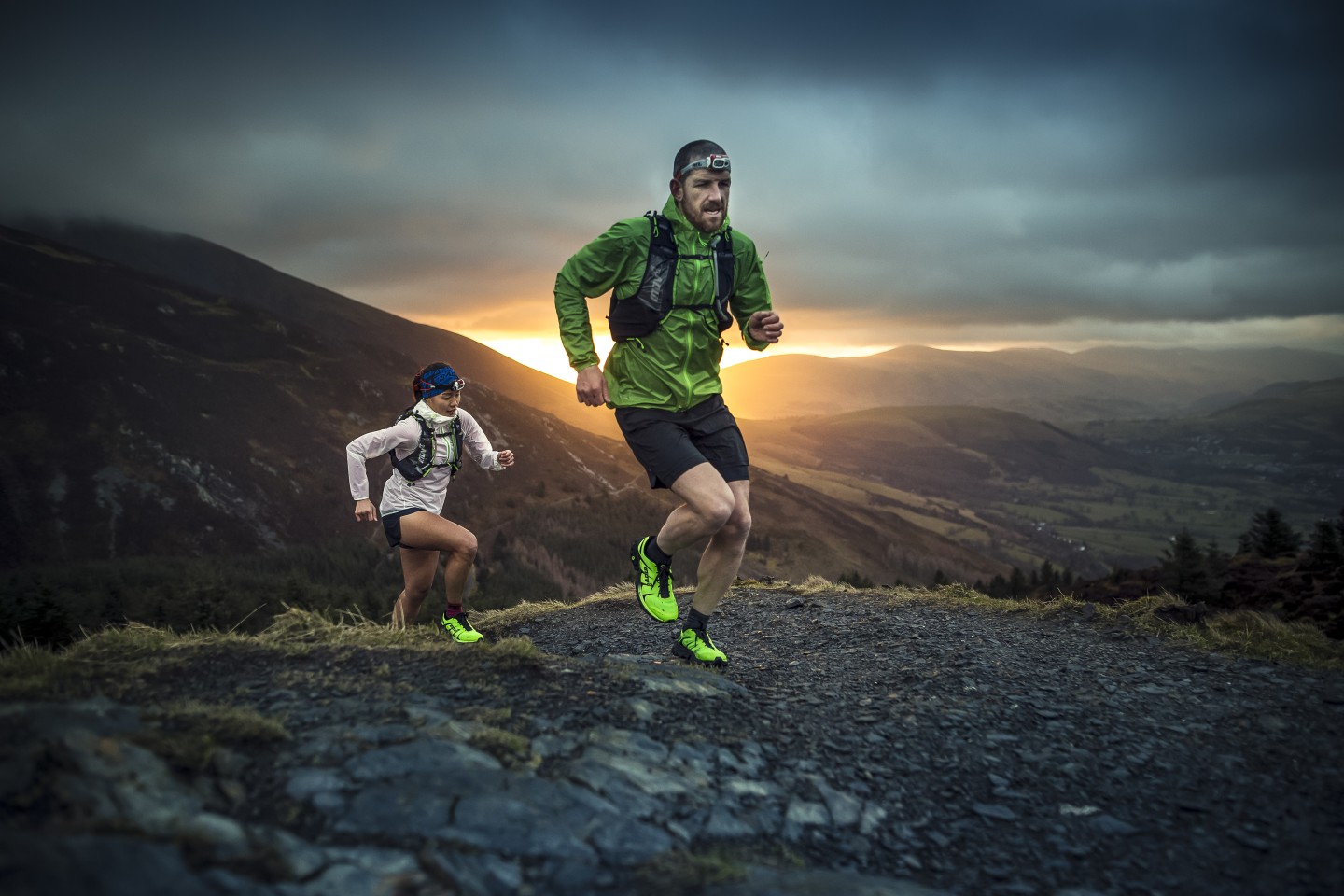 By working graphene into the outsoles of its forward-thinking joggers back in 2017, inov-8 had itself a pair of fitness shoes that promised greater durability and grip across all surfaces. The company now says that its graphene-enhanced shoes accounted for more than 50 percent of its sales over the past three years, and it is looking to build on this trend with another unprecedented piece of footwear. 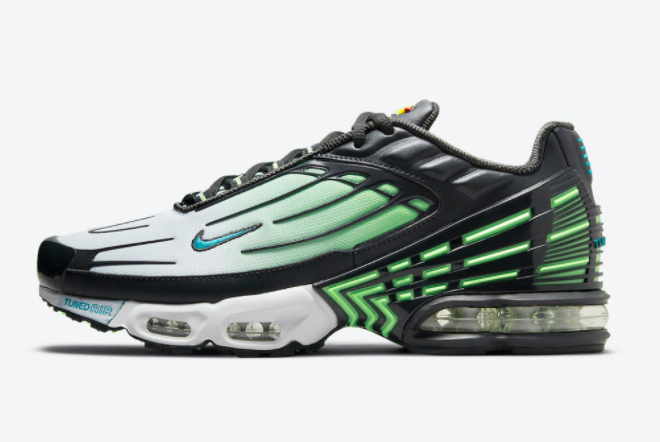 In addition to “Graphene-Grip” outer soles like those found on its previous running shoes, the newly launched Trailfly Ultra G 300 Max targeted at ultramarathon and long-distance runners are billed as the world’s first running shoes to feature a graphene-enhanced cushioning foam, which displaces commonly used carbon plates and EVA foam to provide what are claimed to be some pretty big benefits. 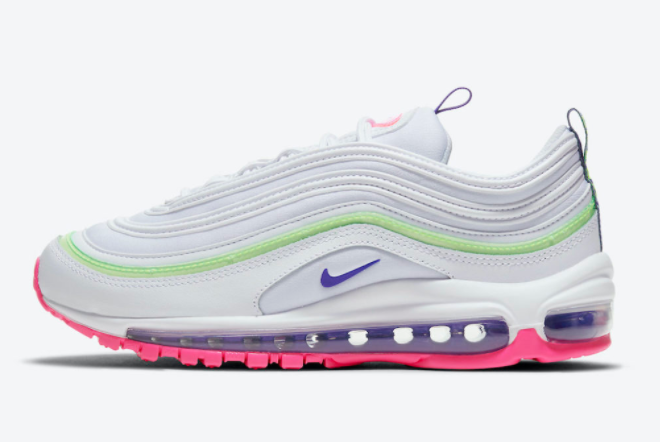 The graphene-enhanced foam was put through its paces on trails and in the laboratory, with the developers claiming it offers a 25-percent greater energy return than standard EVA foams. It also doesn’t suffer from compressive wear as easily and offers bounce and comfort over a much larger timeframe. So much so, the team says the foam still performed well after 1,200 km (745 miles), double the industry standard. 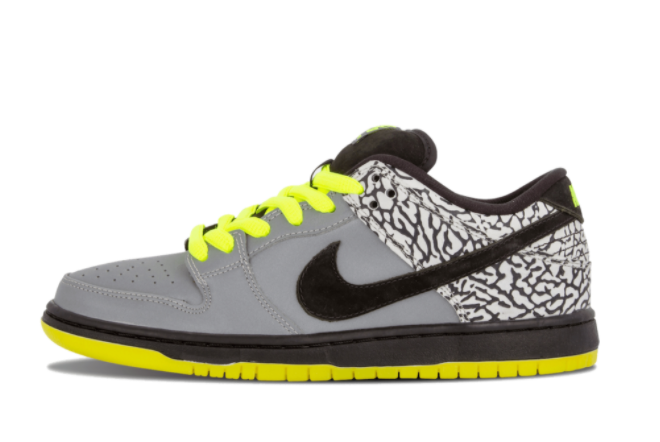 “As well as on the trail, we also tested extensively in the laboratory, including subjecting the foam to aggressive aging tests that mimic extensive use,” says the University of Manchester’s Dr Aravind Vijayaraghavan. “Despite being significantly aged, the G-FLY foam still delivered more energy return than some unaged foams.”