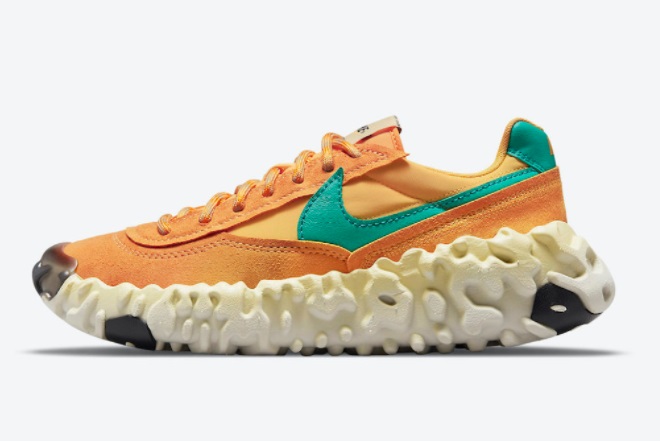 The sports shoe company inov-8 introduced the world’s first running shoes using graphene-enhanced foam, which reversed the trend of carbon fiber board and doubled the industry standard for service life.The British brand, in collaboration with graphene experts at the University of Manchester, is preparing to launch the so-called largest sports shoe innovation in 2021. 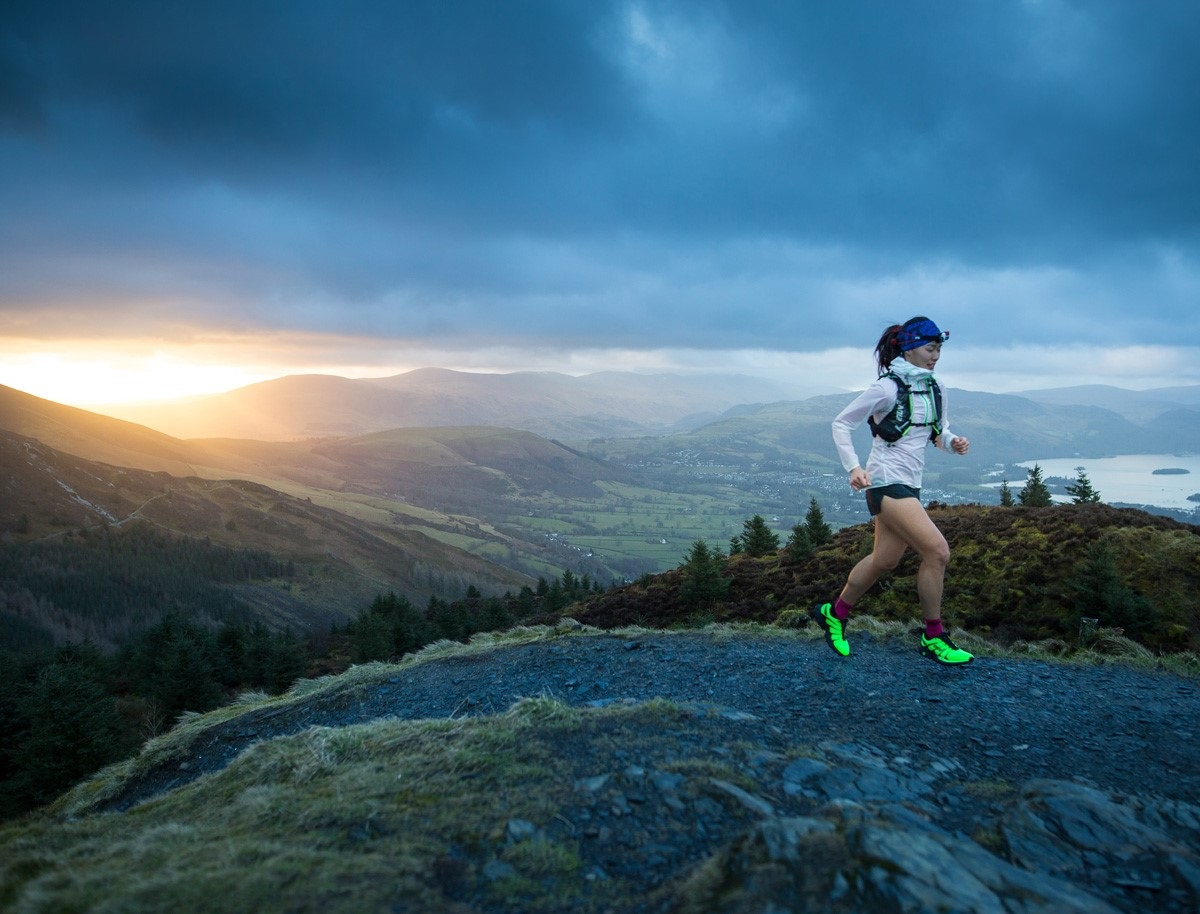 The graphene-enhanced cushioning foam is called “G-Fly” and is a key part of the inov-8 Trailfly Ultra G 300 Max. The Ultra G 300 Max is a new type of trail running shoe designed for ultramarathon and long-distance runners.Scientific tests have proved that graphene-incorporated foam is the strongest material in the world, can provide 25% energy feedback, and is more resistant to compression and abrasion. Therefore, it can maintain the best bounce and comfort under the feet for a long time.This can help runners maintain faster speeds over longer distances, help keep their feet longer, and extend the life of the shoes. 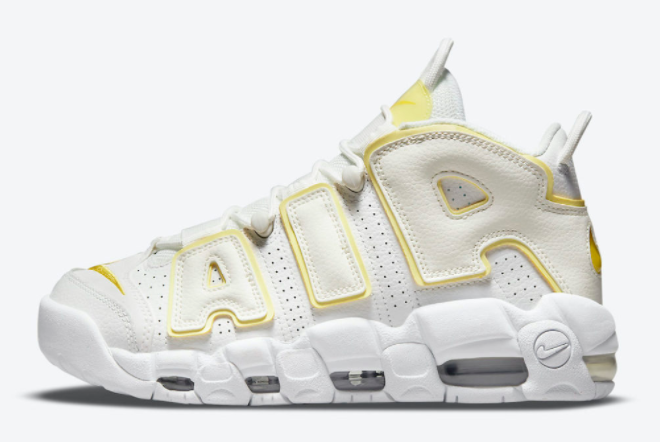 The company claims that due to its new “Adapter-Flex” technology, this new shoe is also the first deep cushioning running shoe. A 10 mm underfoot groove can release the midsole and work in coordination with the foot, so the runner feels connected to the trail.Michael Price, the chief operating officer of inov-8, was born in the United Kingdom. He said: “In an industry where running shoe manufacturers seem to be hanging on carbon plates, we have put forward an innovative proposition. G-FlyCushioning The foam not only provides the runners with incredibly long-lasting energy feedback, but also makes the soles of the feet feel less rigid and agile.”For the past two years, we have been working with university and shoe industry veteran Doug Sheridan (Doug Sheridan) to develop this innovation. A team of 40 athletes from all over the world tested prototype shoes and 50 A variety of graphene-enhanced foams. Tracking test reports show that G-Fly foam still performs well after 1,200 kilometers, which is twice the industry standard.” 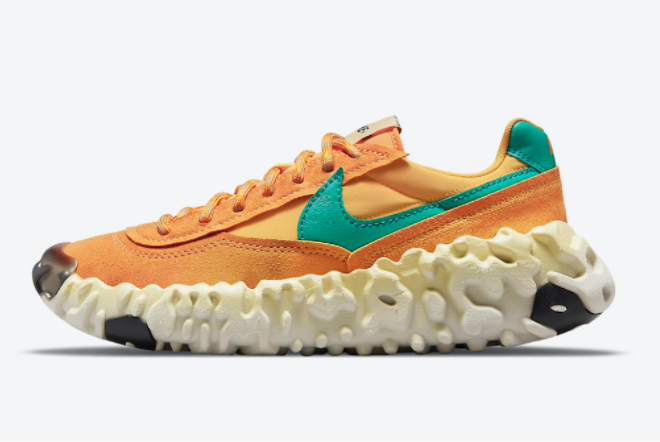 Inov-8 first used graphene in 2018 when it first introduced “Graphene-Grip” rubber to the outsole of running, hiking and fitness shoes. In the past three years, its shoes with magical rubber functions have surged globally.The upcoming Trailfly Ultra G 300 Max shoes will also use Graphene-Grip and G-Fly and Adapter-Flex, all of which have been patented. Inov-8 is still the only company in the world that uses graphene in sports shoes. The company is located in the Lake District of Cumbria, which has always been the main source of graphite, which is a natural material for the production of graphene.Wayne Edy founded inov-8 in 2003. He said: “We will continue to innovate. Innovation is at the forefront of what we do. It is easy to follow others, but this is not our DNA. First of all, we use graphene rubber revolutionaryly, and now it is foam, which proves that we Dare to compete with Different.” 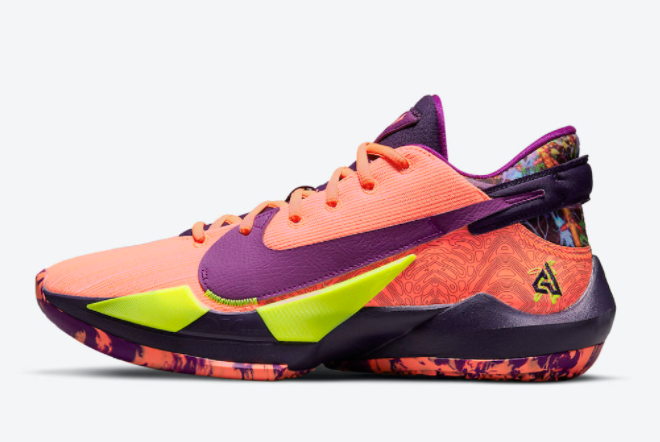 Graphene is not only 200 times stronger than steel, it is also the thinnest material in the world, and it has amazing flexibility. It was discovered as an almost invisible single-layer graphite in 2004, and was eventually awarded the 2010 Nobel Prize in Physics by a scientist at the University of Manchester.Since then, the university’s team of more than 300 employees has pioneered various projects and contributed to the graphene-enhanced sports car. Medical equipment; aerospace development; improving infrastructure, now sports shoes.Dr. Aravind Vijayaraghavan, a nanomaterial reader at the University of Manchester, home to the National Graphene Institute and the Graphene Engineering Innovation Center, said: “During the experiment, we also conducted extensive tests in the laboratory, including foam corrosion. Performance testing. Simulation. A widely used aging test. Although it has been aging for a long time, G-Fly foam still provides more energy return than some unaging foams.
“We are proud of the G-Fly foam, Trailfly Ultra G 300 Max, and everything we have achieved in our successful cooperation with inov-8. We look forward to the next phase and further expand the uses of graphene. Graphene is a potentially unlimited s material.”E&T pays close attention to the use of graphene and its wide range of applications, and has been widely used in many industries. E&T also previously interviewed two scientists-Andre Geim (Andre Geim) and Konstantin Novoselo (Konstantin Novoselo), they are behind the scenes “magic material” breakthrough discovery.