Nike Air Force 1 Low “What the NY” is an ode to the Big Apple, which is characterized by the uniform color of New York City’s major sports teams applied to unmatched uppers. The design follows the same color blocking theme as the “What LA” version that comes with Air 1 Low, except that the upper is replaced with a specific color from the New York sports world. The mismatched patterns are heavy in blue and orange, and also include fine stripe details on the mid panel of the right shoe, and the classic New York brand appears on the side panel. The heel protrusion exerts a heavy sporting atmosphere, and the left shoe wears basketball leather, while the right shoe’s heel protrusion reflects the fuzzy turf on the baseball and football fields. The New York brand with graffiti style appeared on the insole, tongue, midsole and outsole were unsatisfactory. 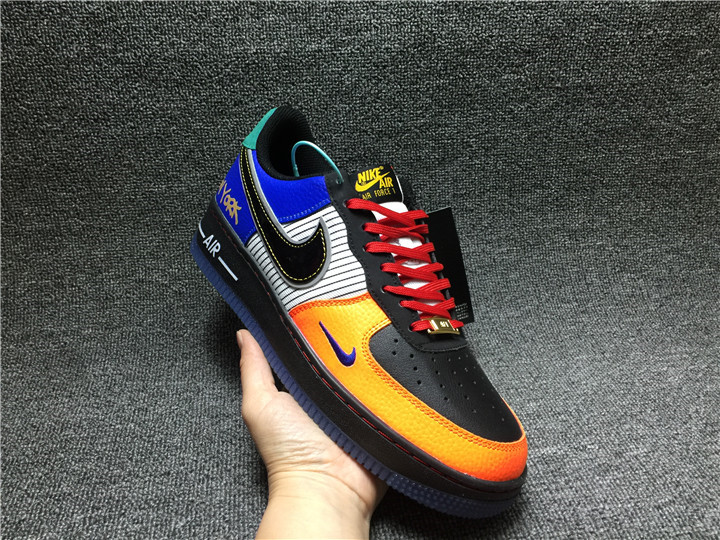