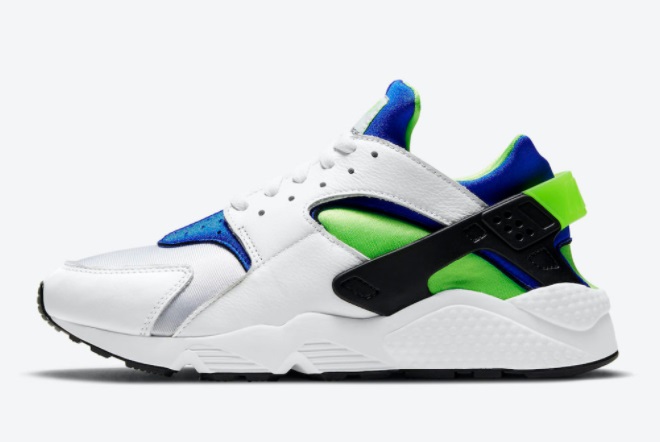 Nike is struggling to ship shoes and shoes from overseas factories where they are produced to the United States, which is dragging down sales in its largest market.The company said today that its quarterly sales in North America fell by 10.4% compared to the same period last year, which is greater than any other region. It said the culprit was the continuing shortage of shipping containers and congestion in US ports, which delayed shipments for the quarter by more than three weeks. As Nike’s sales in Greater China increased significantly by 51%, total sales still increased by 2.5%.

Nike’s supply chain problems are a chain reaction caused by Covid-19. Because of the pandemic, American retailers initially reduced their inventory imports, but American retailers changed their grades and rushed to stock products in anticipation of a rebound in shopping. However, the result has been a surge in competition for shipping containers and traffic congestion at US West Coast ports. 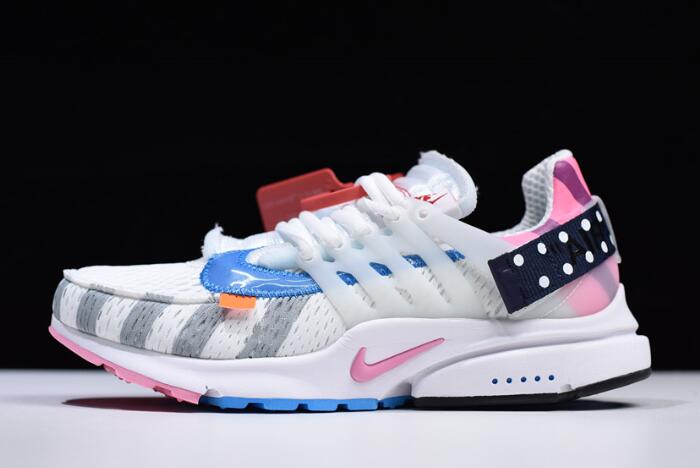 Nike said in a conference call with investors and analysts that the chaos in the supply chain began in late December, making supply insufficient to meet the strong customer demand it saw, and slowing shipments to wholesale partners. . Nike Chief Executive John Donahoe (John Donahoe) said that the delivery time is still longer than usual, but the company has made adjustments. The company expects that the inventory in the next quarter will be more stable and will directly enter its own channels and preferred retail partners. 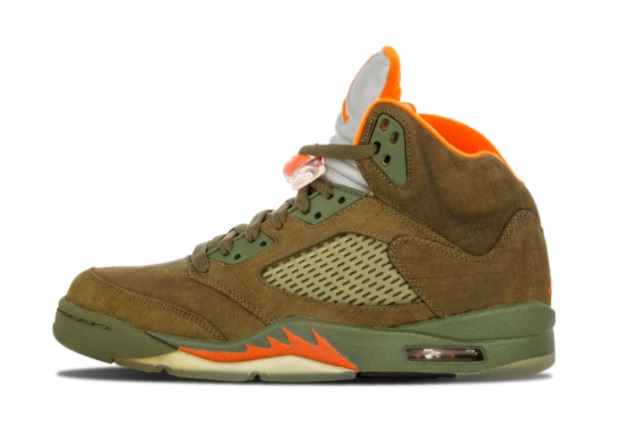 With the resolution of supply chain issues and the recent control of the Covid-19 epidemic in Europe, Nike has reopened stores in Europe, and Nike plans to achieve a strong sales rebound in the next few months. Shoppers who fail to get the Nike sneakers and clothes they need should get the opportunity as soon as possible.